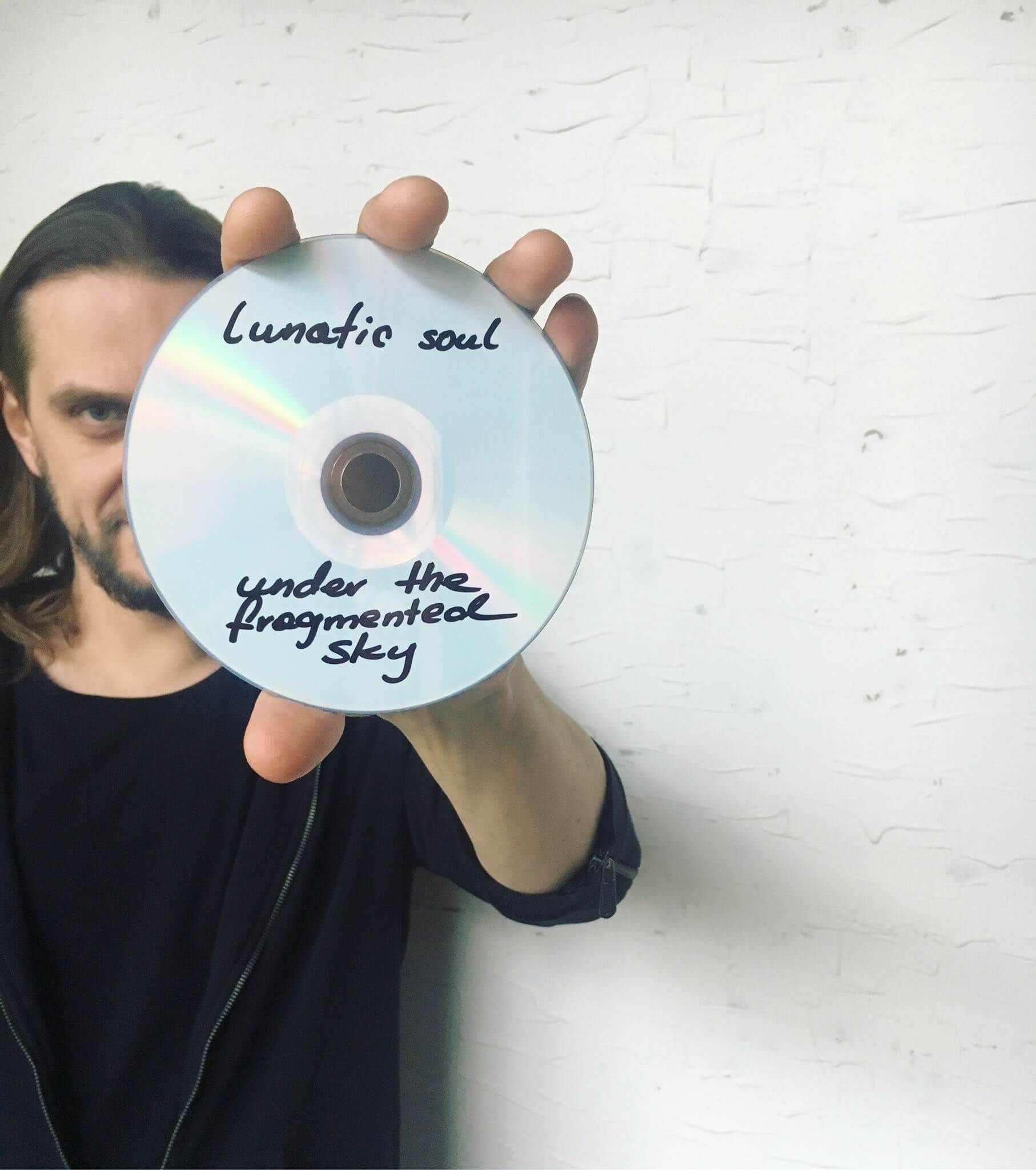 “Under the Fragmented Sky” recording finished

I’m feeling really happy because I’ve just finished recording the new Lunatic Soul album. You might ask, “Wait, what? What NEW album? “Fractured” has only just been released and there’s another NEW album? But is it just a compilation or new recordings? And what about Riverside?”

Well, let me address these questions now:
* Yes, this year will see the release of the new Lunatic Soul album, called “Under the Fragmented Sky”. Let’s say it will be a supplement to “Fractured” because it was composed mostly during “Fractured” recording sessions, but I have been working on it in Serakos mainly recently, between December 2017 and February 2018. I call it a minialbum but it will contain 36 minutes of ENTIRELY NEW material, and these days a lot of artists consider it to be a full length release.
* The album will be mostly instrumental, but there will be two songs on it as well. The vinyl edition will have 4 tracks on each side.
* It has turned out to be a very coherent, beautiful release, intimate, nostalgic, very cinematic, different than “Fractured” and different than everything you have heard from me so far, but at the same time, very “lunatic”.
* It will be the first release without the “LS” symbol on the cover, so that it’s different for a while.
* The release has been scheduled for May, more information about it soon.
And last but not least, let me thank you for your ongoing support and for giving me the opportunity to record my solo albums. Lunatic Soul will be 10 years old in 2018, and “Under the Fragmented Sky” will be the sixth release of this solo project. Not too bad for that time frame!

P.S.
And now, with clear conscience, I can start working on the new Riverside album ;) Have a nice weekend!