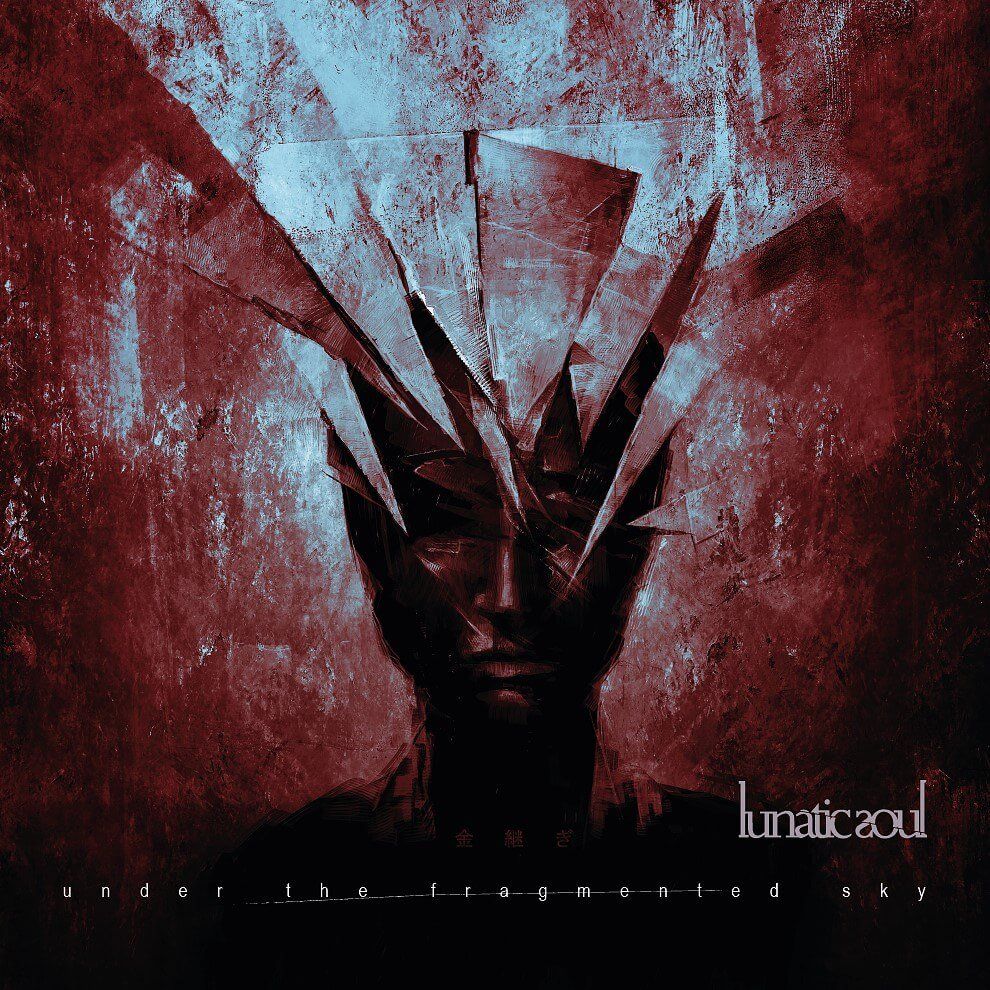 “Under The Fragmented Sky” release date, preorder and cover

„Under The Fragmented Sky”, the new Lunatic Soul album, is set for release through Kscope and Mystic Production on May 25th. The album will be a supplement to “Fractured”, the fifth studio release from October last year, and will comprise 8 new compositions, most of which are instrumental.

It’s a very unexpected and spontaneous release. Initially, I was thinking about a maxi single “A Thousand Shards of Heaven” with a couple of other tracks but the material had evolved so beautifully in the studio that I ended up with 36 minutes of brand new music. It’s a truly enchanting album. “UTFS” is a music journey with very subtle electronics and vocal experiments, it’s incredibly coherent and much closer to the mood of the earlier Lunatic Soul albums.

Thanks to “Under the Fragmented Sky”, the last red album will gain a fuller meaning and the whole Lunatic Soul discography will be enriched with another shade of my music fascinations, which have been suspended somewhere between life and death from the very beginning.

See you all in another melancholic shade of red!