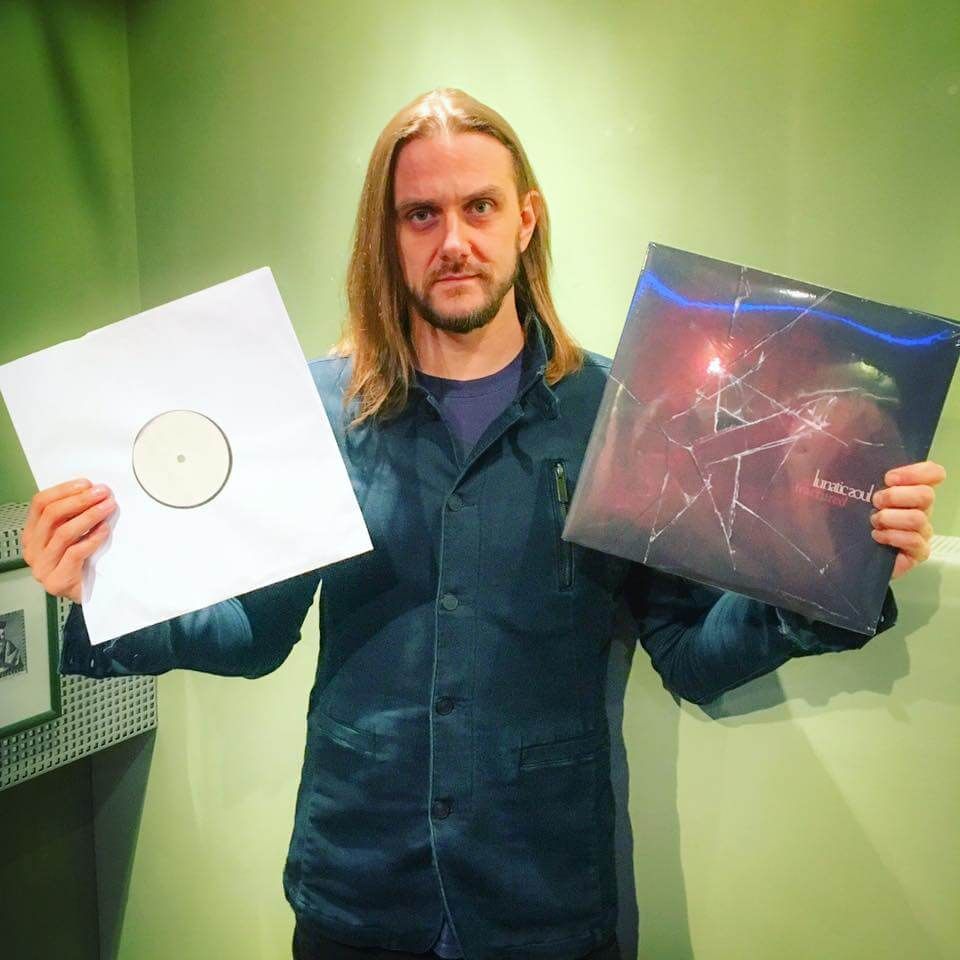 “Under the Fragmented Sky” progress

Work on the final version of the first Lunatic Soul mini album called “Under the Fragmented Sky” is in progress. Something that was initially going to be a maxi single, then a short EP, has now grown into a full length LP. It will be 37 minutes long (which makes it longer than some of the modern albums ;-)) and comprise eight previously unreleased compositions, most of which are instrumental.

The music was composed mostly during the recording sessions for “Fractured” but it didn’t make it to the album for a few reasons. Firstly, “Fractured” was meant to be (and is indeed) the first Lunatic Soul release without instrumental tracks. Secondly, “Fractured” was meant to be (and is indeed) “sharp”, “musically shattered”, and, just like its cover, “red”, vibrant and dynamic. That was the concept behind it and it was successfully translated into the album, which, as it turns out, you really like, for which I am very grateful.

At the same time, it is not a full picture of the latest Lunatic Soul recordings. These, let’s call them, more classical pieces have been waiting for their own time which has now come. “Under the Fragmented Sky” will be both a supplement to “Fractured” and an artistically independent release with its own character and identity. Six of the eight tracks are instrumental, although these are also filled with wordless vocal experiments, which some of you might already be used to ? I am currently polishing the final details, recording the last bits, and we’re reworking the final mixes, as the tracks needed a bit more precision. It’s going to be a really nice, coherent album, more subdued and reflective, with an addition of many new experiments.

Lunatic Soul “Under the Fragmented Sky” will be released both on CD and on vinyl.
Most likely in May 2018.
More info soon!