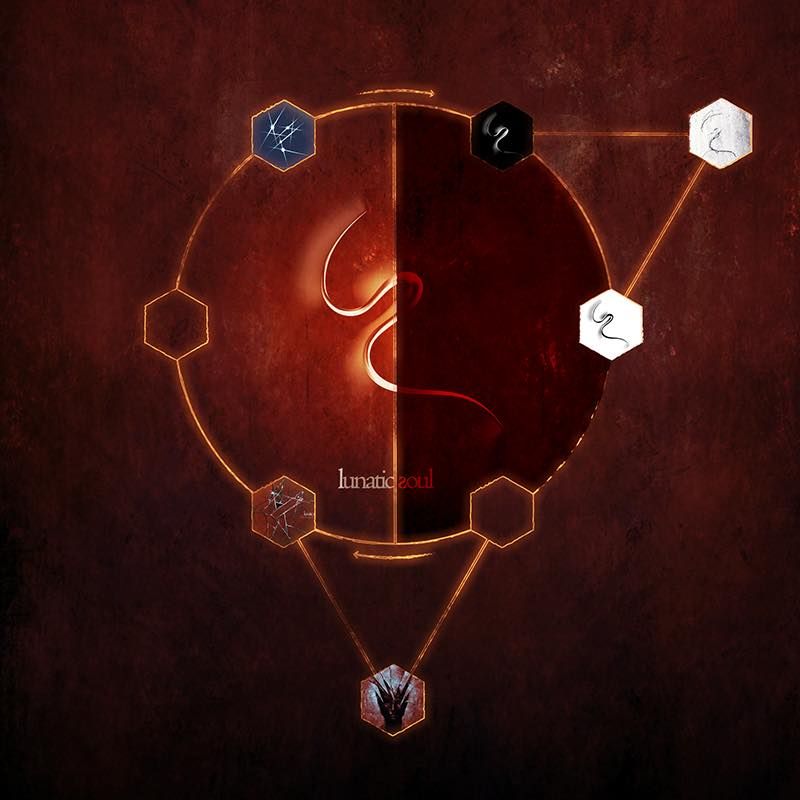 Lunatic Soul will be 10 years old soon. But it is not my intention to expatiate on the passing of time and reminisce the beginnings of my solo project, which many of you have come to love. Most of all, I would like to thank you for your loyalty and for being with me for all those years also here, in my alternative, more or less lunatic reality.

And because of the anniversary and the upcoming release, the sixth in the catalogue, I thought I should tell you a secret, which some of you already know and others might suspect. Lunatic Soul began with the black and white diptych and, basically, it was supposed to end there. However, something kept pushing me further and after complementing the diptych with the instrumental “Impressions”, the circle of history had begun. And so there was a prequel, “Walking on a Flashlight Beam”, and then “Fractured”, seemingly removed from the whole story, and yet an integral part of it. And what is the newest release, “Under the Fragmented Sky”? Most definitely a new element on the shared timeline, which looks something like this:

I have called this cycle, “The Circle of Life and Death”. We die, we are reborn, we die again, we are reborn as different people, in different places and times. Depending on which side we are on, the music changes. And in order to combine everything, I need six parts. Currently, two of them are additions and constitute a bridge between some of the other.