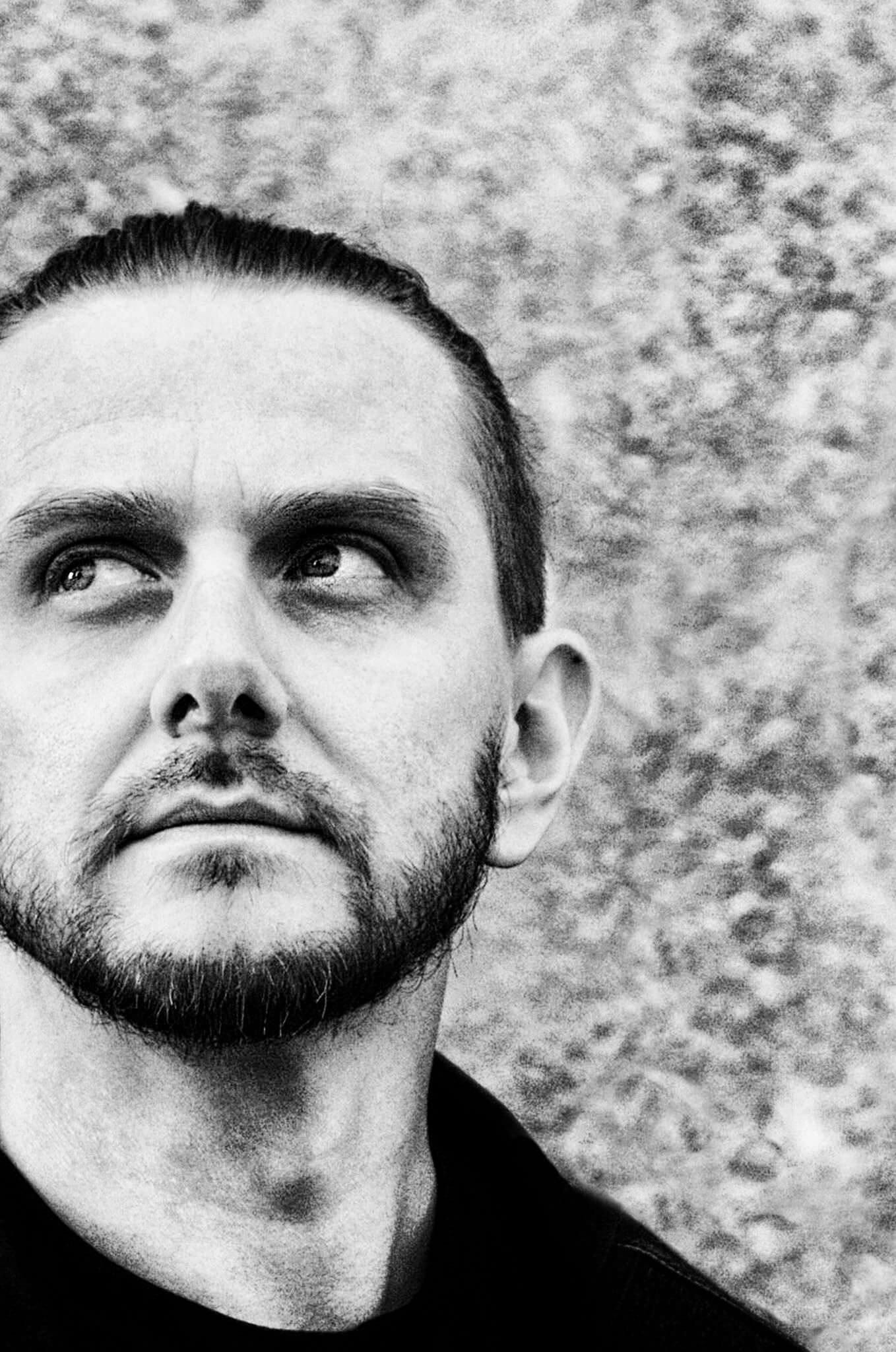 October is one of my favourite months. Not as gloomy as November but it’s no longer September which always reminds me about the passing of time and getting older. In October I buy a lot of notebooks, the ones with hard covers and plain sheets, and I make plans for the coming year, or two, or three. In October I usually get a “positive reflection”, because I make a summary of things that have happened and I go through the previous notebooks, the ones that have been scribbled in and crumpled – the past future plans. In present tense.

The year 2016 has mangled me a little. Piotrek in February. My Dad in May. Additional personal issues in the meantime. Somehow, I’ve managed to survive, finalise many of my earlier plans, and still keep my head up. A lot is happening so let me put it together here and make sense of it all both for you and for me.

The band is now a trio. We have made an official announcement about it because I know that we can pull through as a trio. We will be making another album next year. Without pressure. But before we start, let me say one thing: I will do everything to keep the heart and soul of Riverside music in the right place.

We have released “Love, Fear and the Time Machine” in 5.1, and we are going to release “Eye of the Soundscape”. It’s actually not long until it’s out on October 21st. I am very happy about this album for many reasons (of which I will tell you more in a separate comment closer to the date). We are also publishing our biography, “High Resolution Dream”. Maurycy Nowakowski has done a great job, most of all, he motivated us to finish all the interviews. We have opened ourselves up in that book but since we’re all about honesty in our music, we have to be honest here too. The book will be published in mid November (Polish version only… at least for now). Gigs? Towards the end of February 2017 Riverside will play the first gig after the break. We’ll let you know about the tickets soon. It will undoubtedly be a very emotional and stirring event for all of us but I believe that we will be ready for it.

Soon, a videoclip for “Shine” will be released. It was prepared by Sightsphere (the people who did the “Found” clip, so no worries, we’re in good hands :)). “Shine” comes from, let me say that again, our newest release, a double instrumental album we have always wanted to have in our discography. I’m looking at it right now and I must say… it’s a beautiful thing.

Maciej Meller – guitar, Maciej Gołyźniak – drums and Mariusz Duda – bass guitar and vocal. We have named our project “Meller Gołyźniak Duda” because we couldn’t come up with a better name ;) What is it all about? Three years ago, Maciej Meller, whom I had known from the time of Xanadu and Deep River, invited me to join his project. I agreed but kept missing deadlines. First I couldn’t because I was finishing the new Lunatic Soul album. Then I couldn’t because I was finishing the new Riverside album. And then I couldn’t because everyone died on me and I didn’t feel like doing anything. But we finally made it happen and the album called “Breaking Habits” will be out on November 18th this year. It’s a completely different music world. Very dirty rock live kind of playing. We recorded the whole album live in the studio, reel to reel, and I added vocals later. It’s released by Rockserwis. You can find more information about it on the Facebook profile of the band.

I know that I have already posted pictures from the studio. There have also been brief comments on various subjects but nothing specific so far. It’s still too early for details but I can already say this: the fifth Lunatic Soul album will be released in the spring of 2017. In April or May. I still don’t know myself when. But the album has already got a title and I know that it will be a very intimate and a really powerful release. By the way, it will also be the longest album I have ever done (after EOTS, that is).

As I said, I have the title but I will not reveal it yet. I have an idea for the lyrical content too and this I can tell you about. The album will be about coping with the death of someone close to you. It won’t be about wallowing in misery, it will be about how to get back on your feet. I need a positive message. So it will be about death again (as all the LS albums) but from the other side.

The new Lunatic formula will be a little different too, more electronic, even more… alternative (?), and the most musically daring of them all. I will venture to claim that it will be the most daring of all the albums I have released so far. I’m definitely dealing a new hand here. Usually, I was making “Lunatics” between Riverside albums, between tours. This year, because we had cancelled all our concerts, I had the time to think everything through more carefully. The new Lunatic Soul will be a very rich album musically and probably the most emotional too.

There is nothing more beautiful about being a musician than the possibility to create your own music worlds. I know that, within reason and proper aesthetics, you can have a few of them. Creating something out of nothing, dressing it up in colours, collecting and sorting it up. Putting on your shelves such worlds of paradoxes, on the one hand stripped of all boundaries and determinants, and on the other, very carefully put together. Planning certain things two, three, ten years ahead, looking at different situations from a broader perspective allows for creating universal, more valuable worlds. I’d like to create something like that. Something meaningful. Something that helps not only me but others as well.

So thank you all for your faith and loyalty. For being interested and being there for me. Thanks to you I can still create and feel that I’m not doing it only for myself. Thanks to you October keeps getting better every year and I am crazy excited about future plans. I keep buying the silly notebooks and I really feel that in spite of everything, in spite of all the shitty stuff around, life is truly beautiful.